Former Transdev Dennis Dart 512 (X512UAT) has returned to service today following a much needed repaint which has completely refreshed its appearance after operating since 2012 in ex-Transdev red and grey.
617 (X617JCS) has also returned from Poulton following a repaint but awaits gearbox attention before it enters service whilst work on 163 (V163MVX) is now completed and will allow 163 to return to service later in July.
As a result of 512's return, sister 533 (X533UAT) is now stored awaiting a repanel and paint whilst 163 will replace sister 162 upon entry to service on 22s. 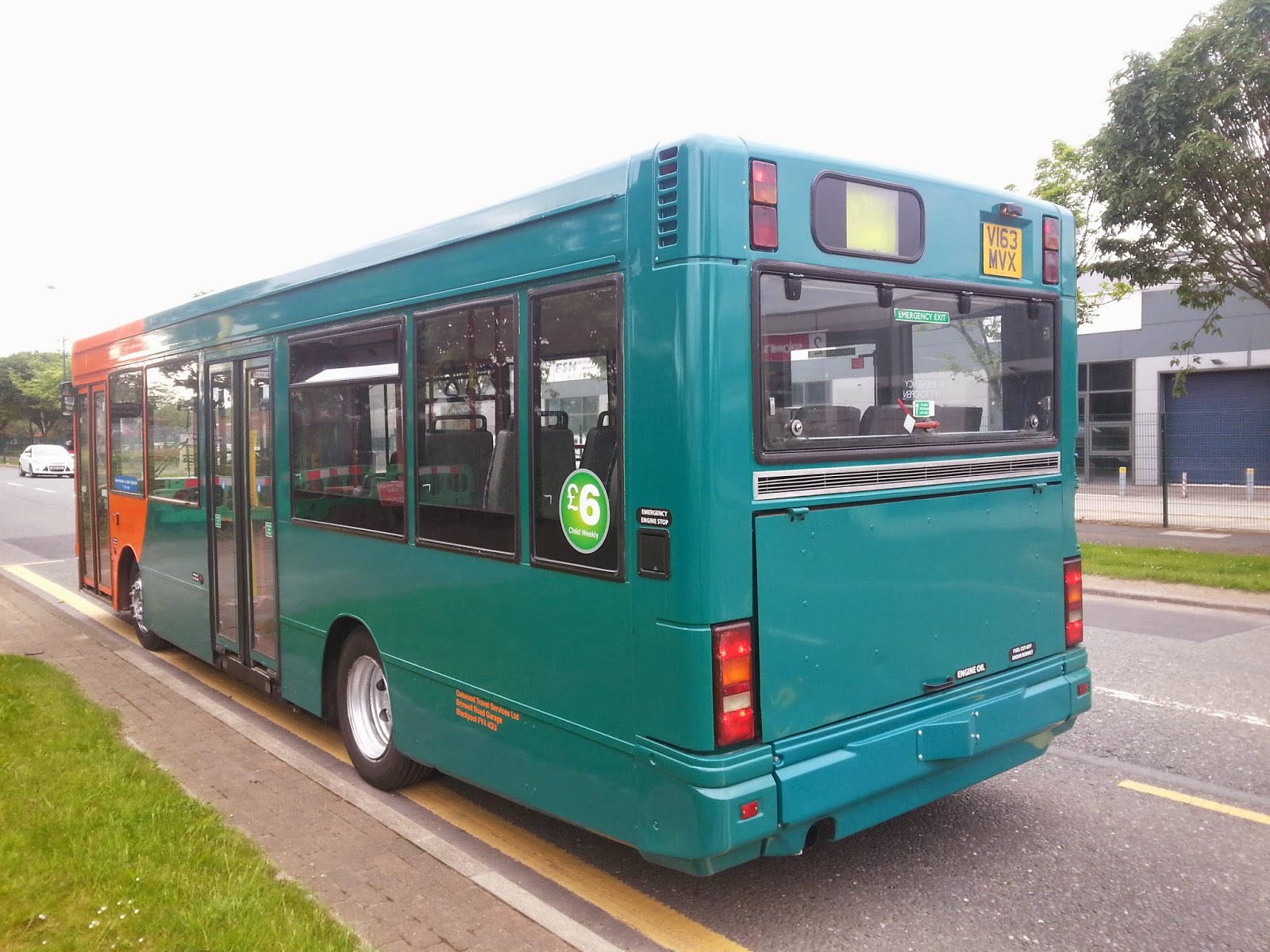 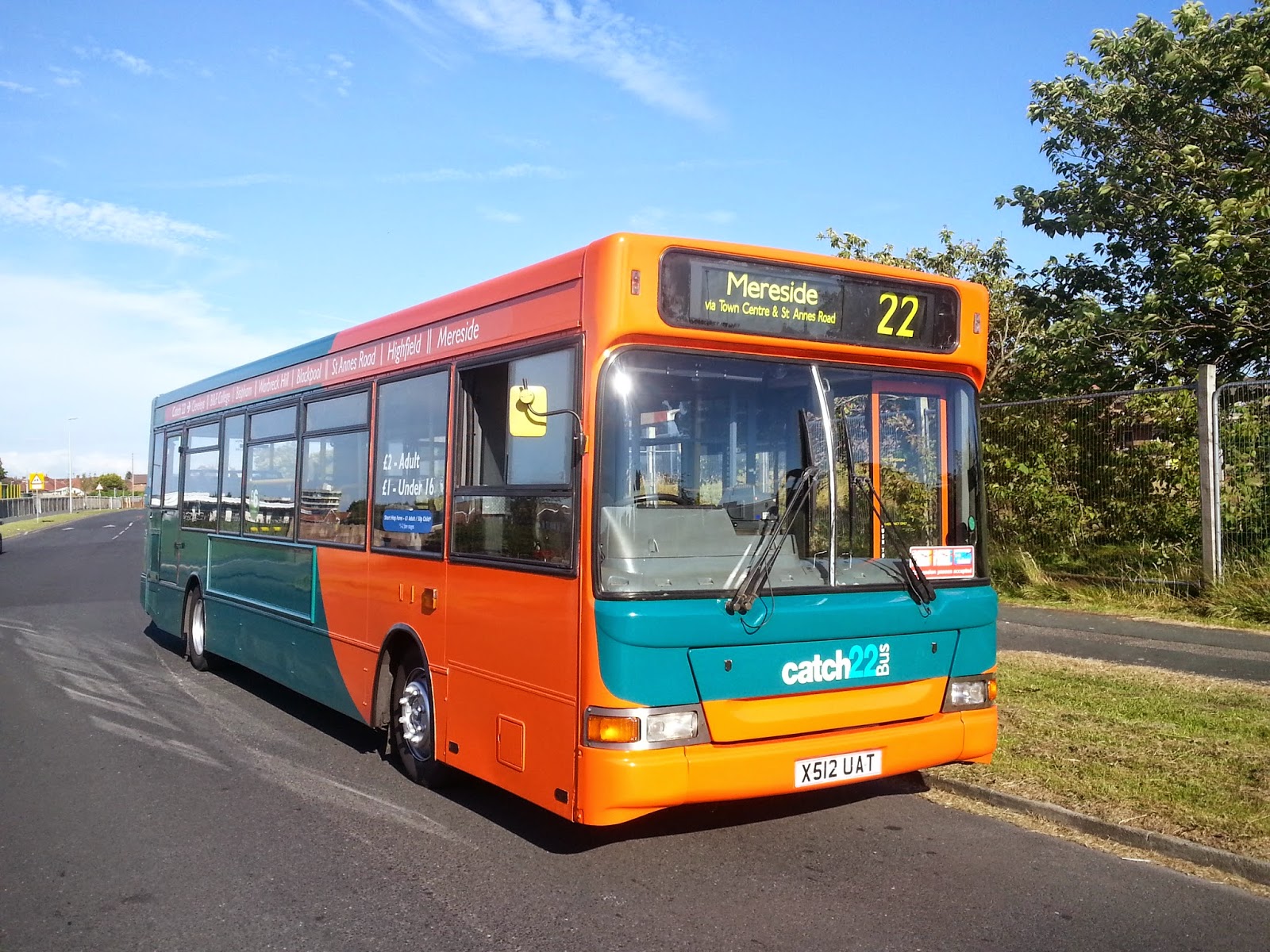