Back in 1993 as a student at Manchester College of Arts & Technology studying for my CIT Transport Manager qualifications, all students had to produce three case studies each year. One of mine was "Bus Priority for Blackpool" and this highlighted areas where buses experienced delays and where priority measures could assist. One of the areas was Central Drive where a contraflow bus lane was proposed to avoid buses having to do the Albert Road, Coronation Street, Reads Avenue navigation. The final report was handed to Tony Depledge, MD at Blackpool Transport and, of course, my boss at the time.
It was therefore with some excitement that I drove along the new contra-flow bus lane along Central Drive today, 21 years later! 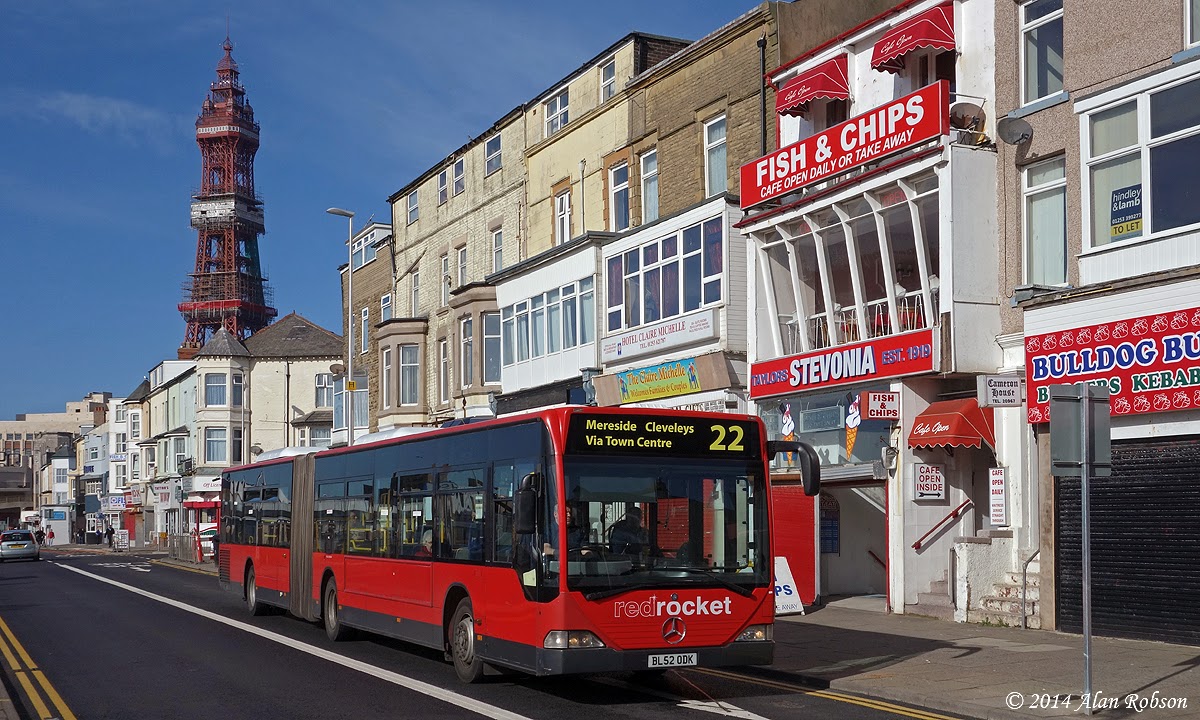