Our Dart with the lowest mileage operated with us is finally returning to service on "Catch22" after being plagued with electrical problems since acquisition in 2012. The bus has been rewired back to original specification after it was discovered that a series of makeshift repairs had been at the heart of 162's issues.
Following the completion of rewiring 162 has continued Oakwood's 100% MoT pass rate and the bus will return to 22s from 21 March - over six months since it was withdrawn from service. 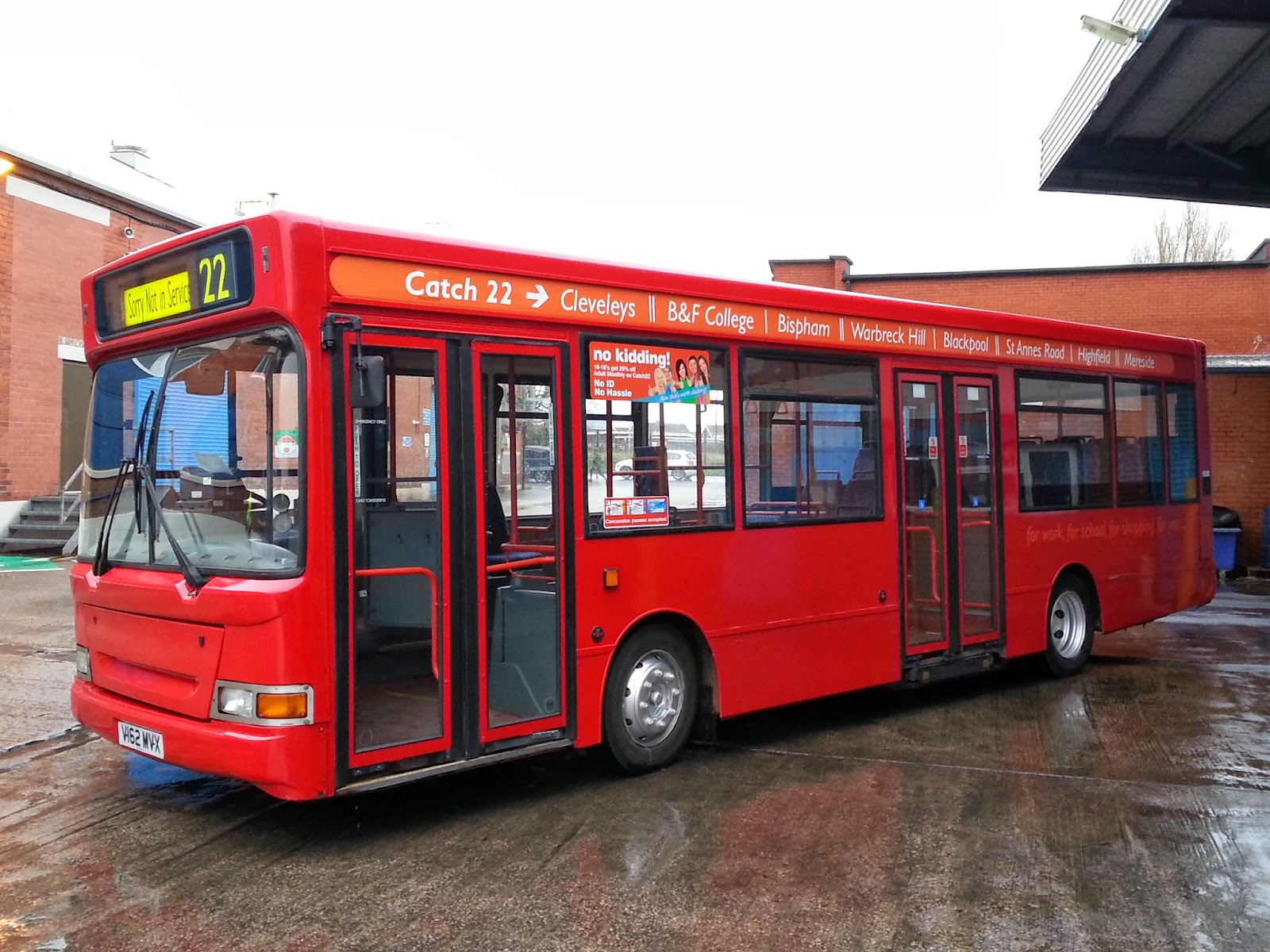